GET TO KNOW US AND
WHAT MAKES US EPIC!

Based in Austin, EPIC Entertainment provides fun, interactive entertainers for adults and kids at events throughout Texas and across the United States. We are also an educational entertainment company that uses expert event planning and high-energy, interactive shows to teach students positive messages at school assemblies and church shows. EPIC offers Austin and Texas the highest-quality corporate and school entertainment and event planning.

Whether we’re entertaining for a small event or a large crowd of thousands, we care about providing our clients the best entertainment in Texas. Our creativity, passion and experience in the education and entertainment industries make EPIC Entertainment highly sought-after performers throughout the country. When you work with us during any Austin or Texas corporate entertainment, school, or Christian event, you’ll receive professionally trained, fully-insured performers who are experts in their craft.

Jack of all trades, Master of fun (Owner) 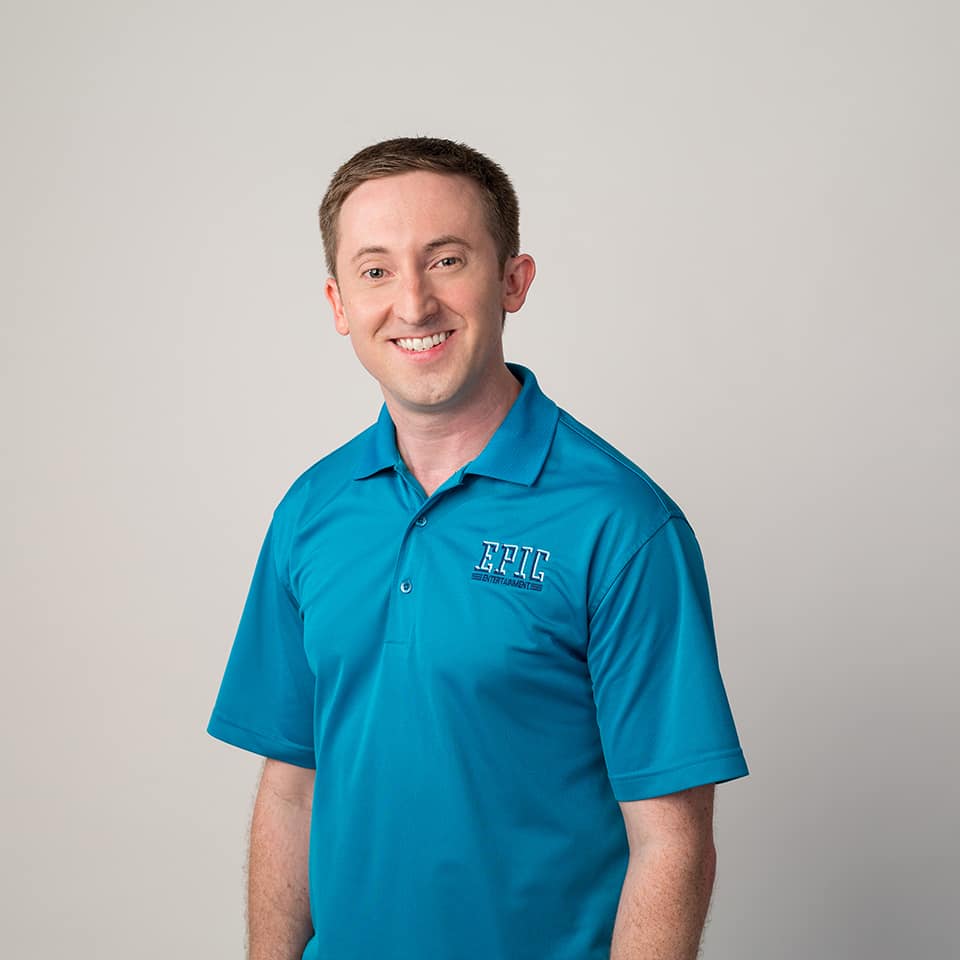 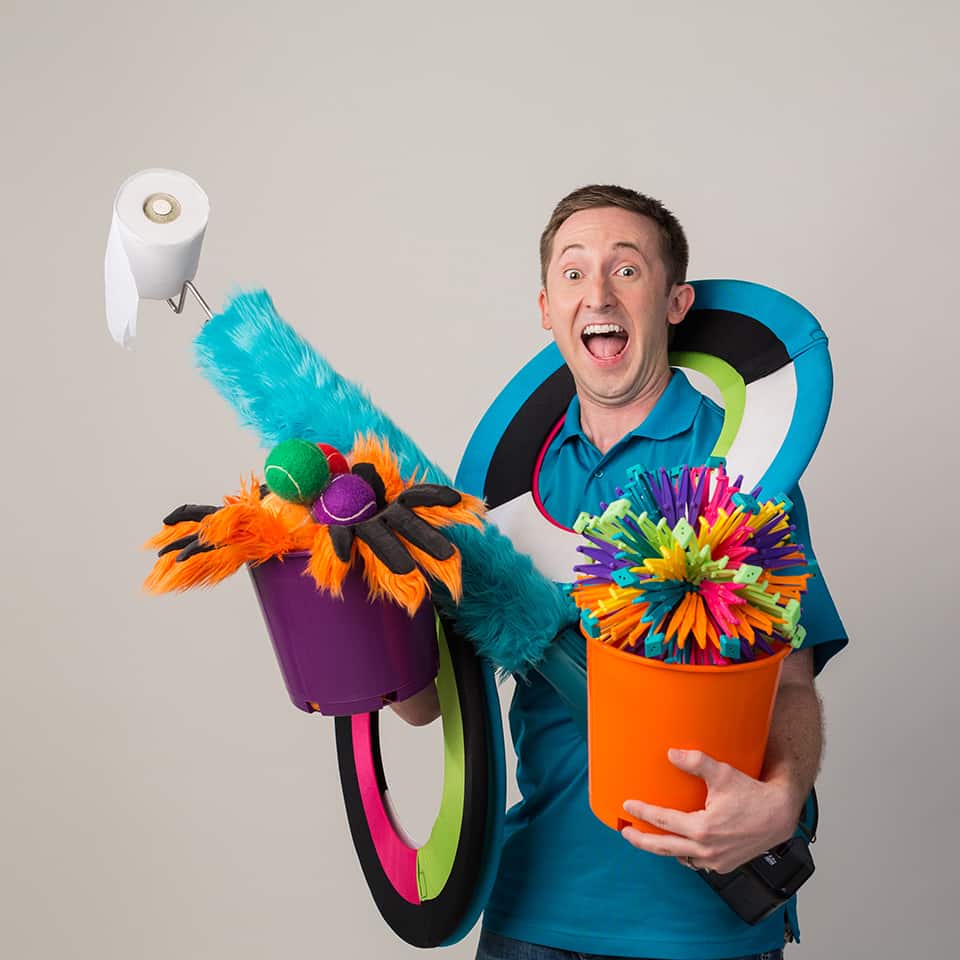 Taylor Griswold has entertained children and adults throughout the U.S. for 20+ years, and has been featured on national TV shows like NBC “America’s Got Talent,” the CBS “Early Show,” Fox Sports, Fox News, ABC Radio, the NCAA Final Four and at sports arenas nationwide. He has a passion for quality entertainment and a BIG heart for kids.

While in college, he won the UCA National Mascot Championship representing Auburn University as their official mascot, “Aubie the Tiger.” Taylor was honored when “Aubie” was inducted into the Mascot Hall of Fame in 2005. Taylor then spent eight years performing as the mascot and dunk team director for the NBA Detroit Pistons basketball team, captivating crowds of 22K each night.

He then used his well-rounded experience to create EPIC Entertainment. Originally from Montgomery, AL, Taylor is married to his best friend, Amy, and they love serving the Austin community through positive, uplifting entertainment. 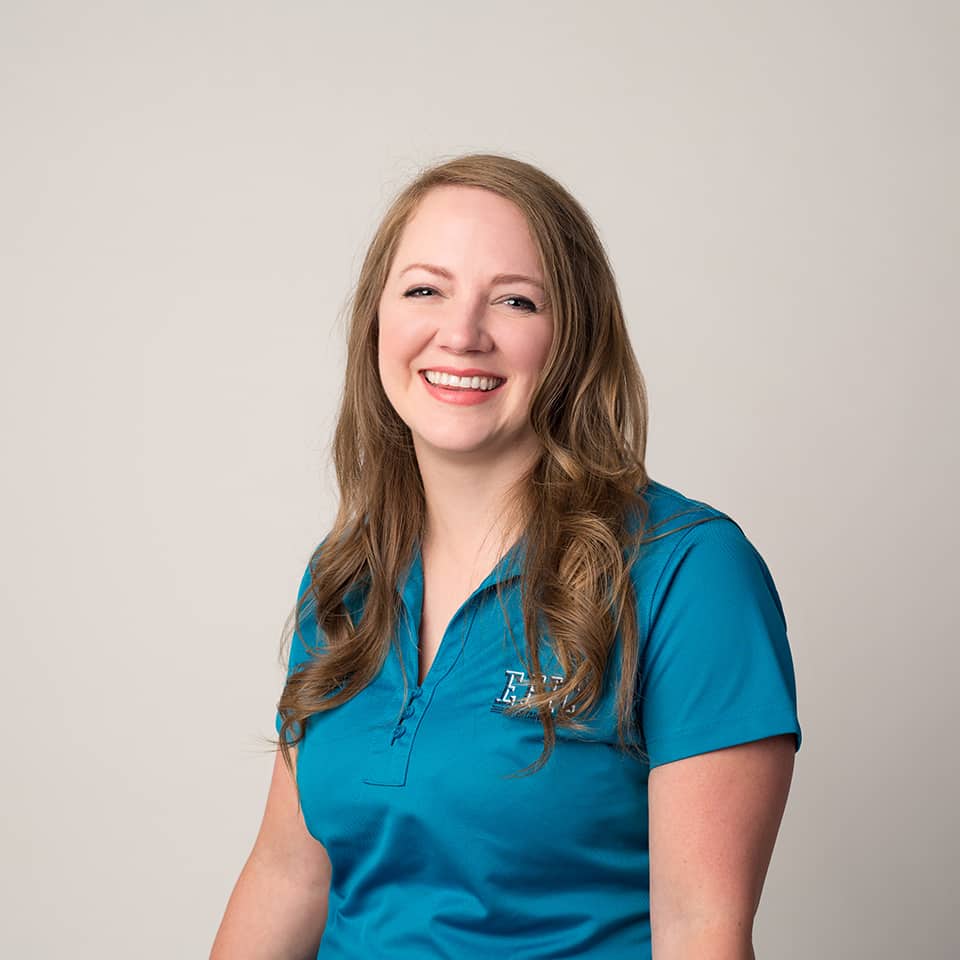 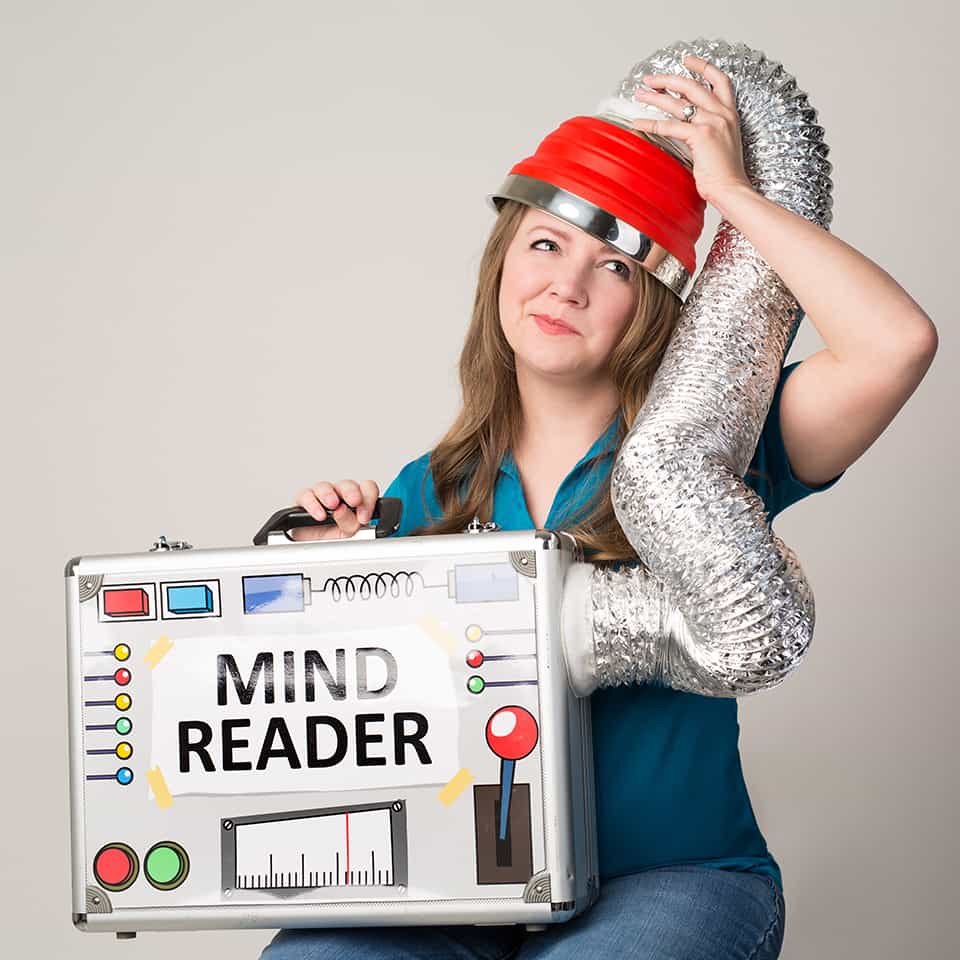 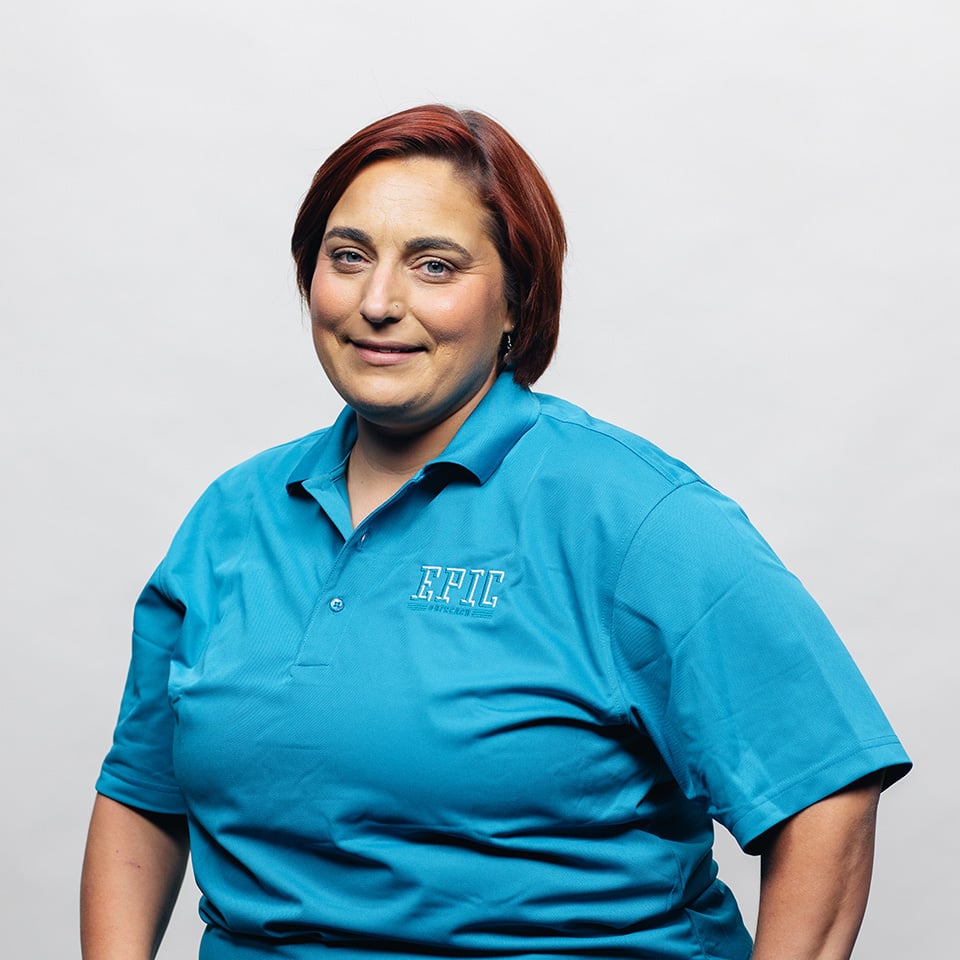 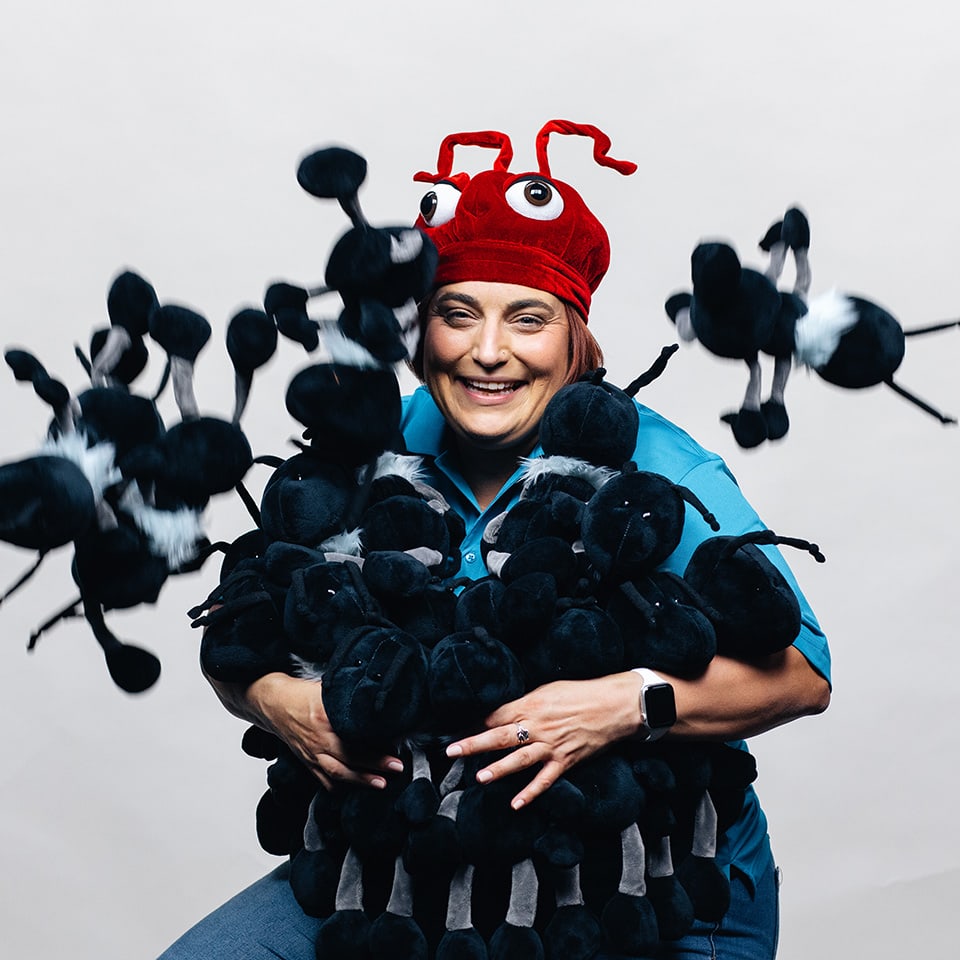 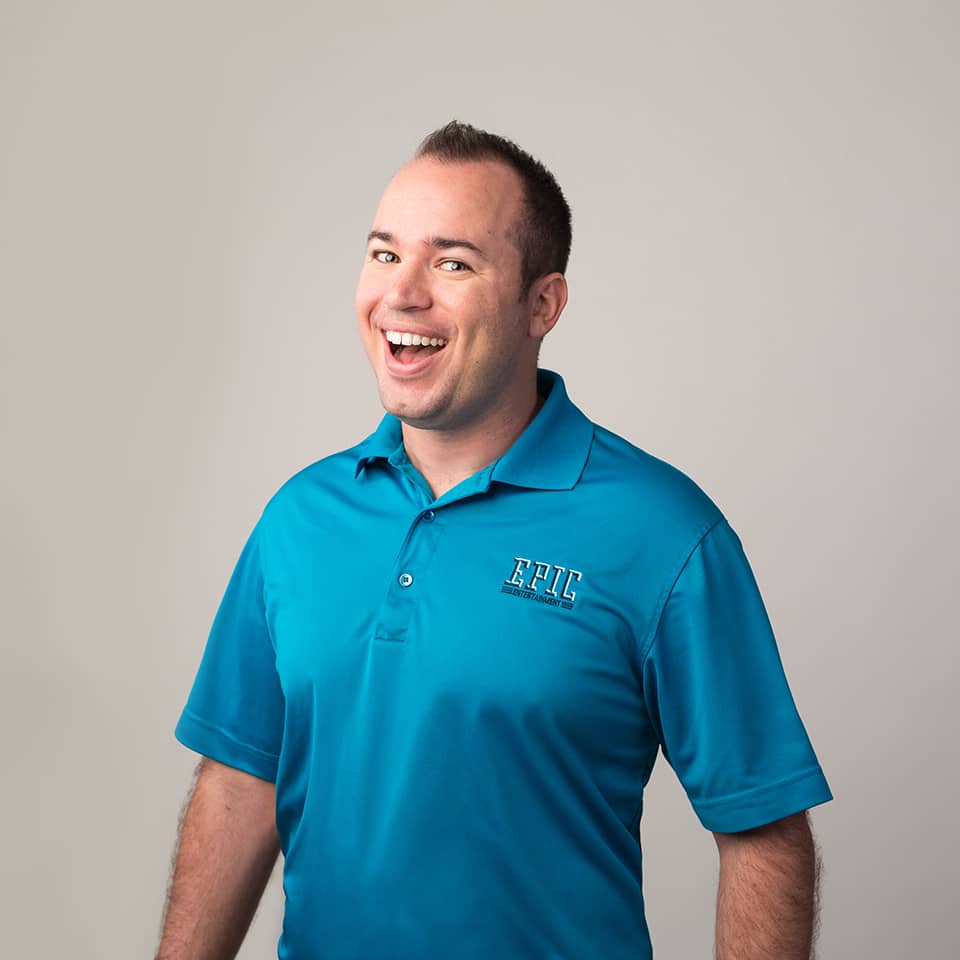 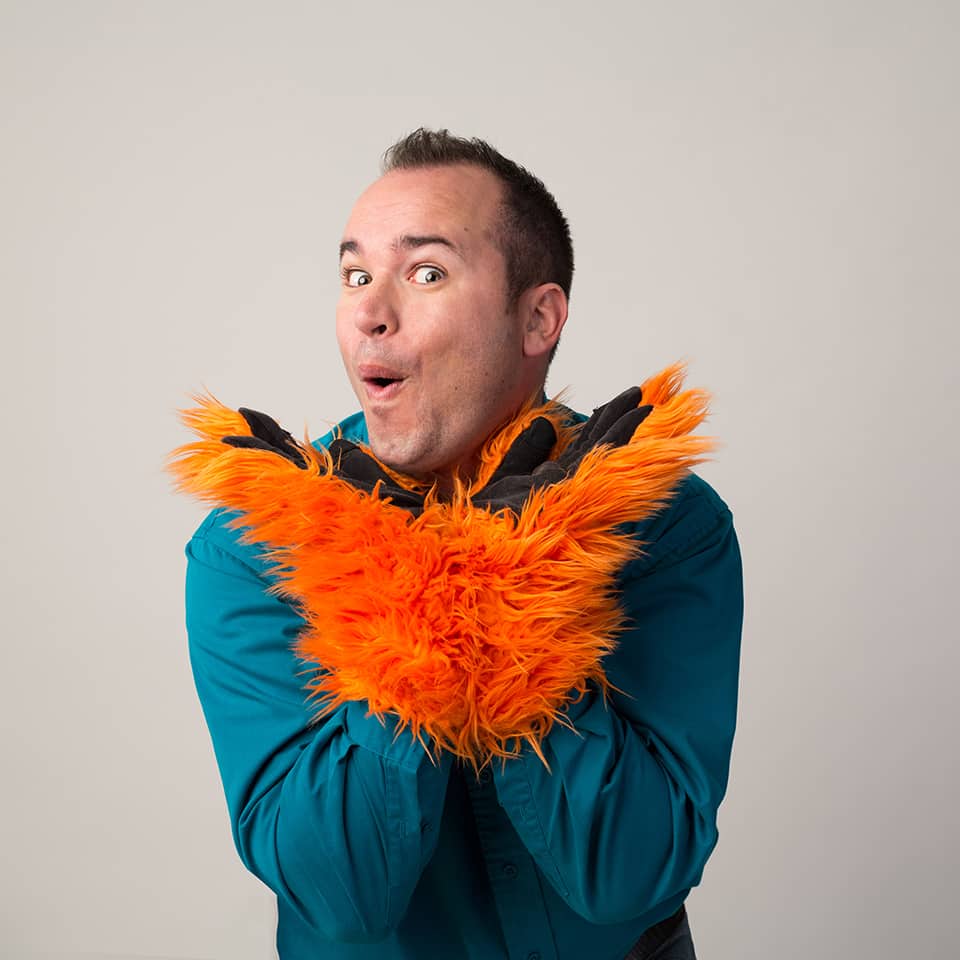 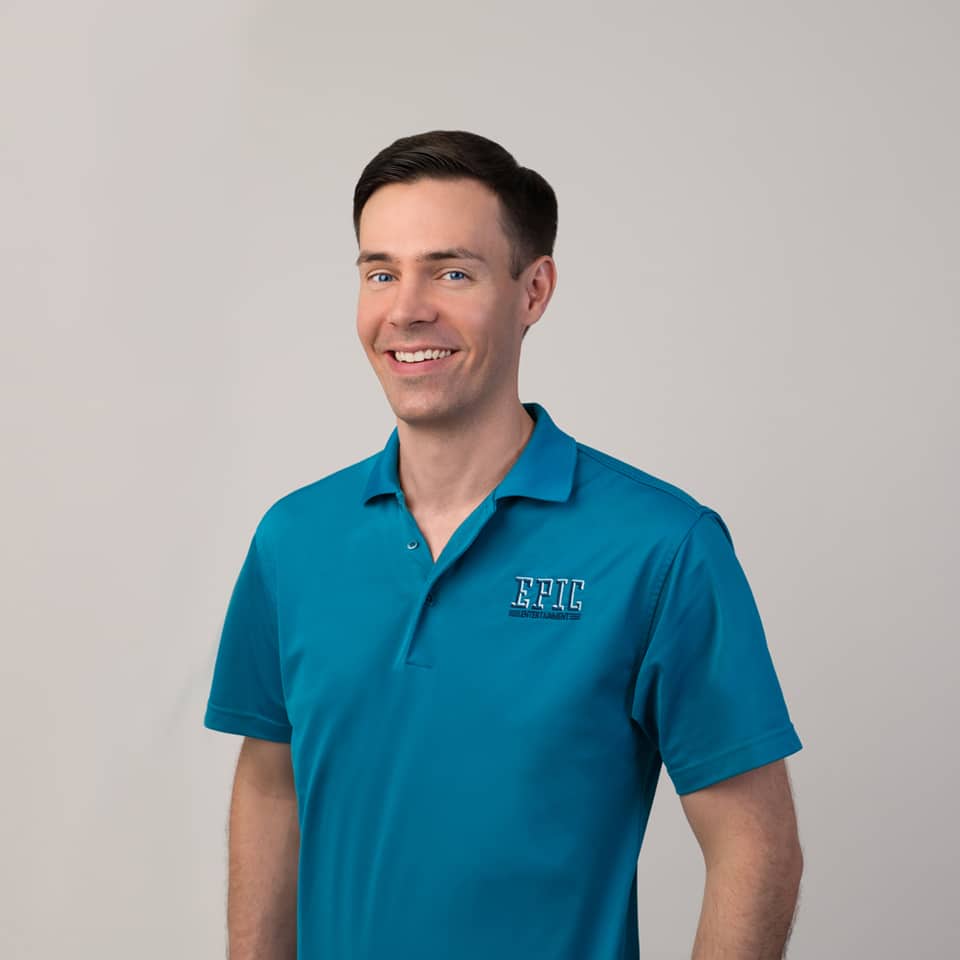 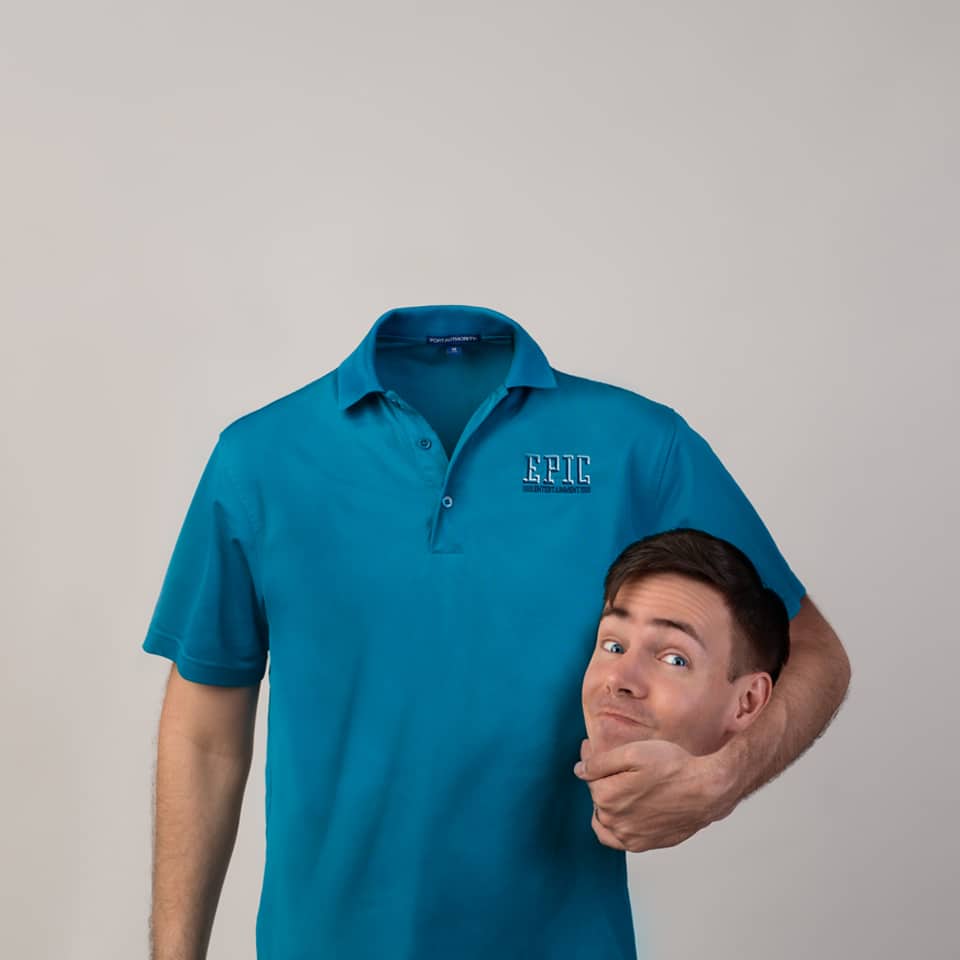 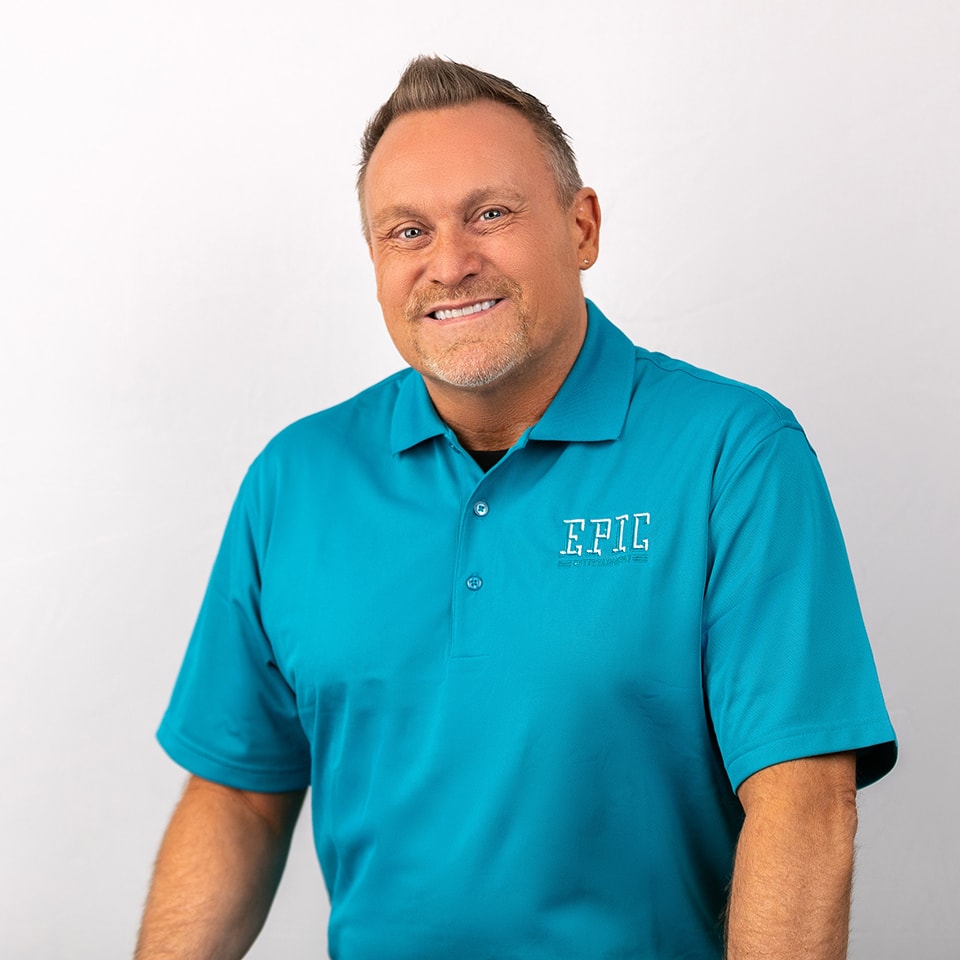 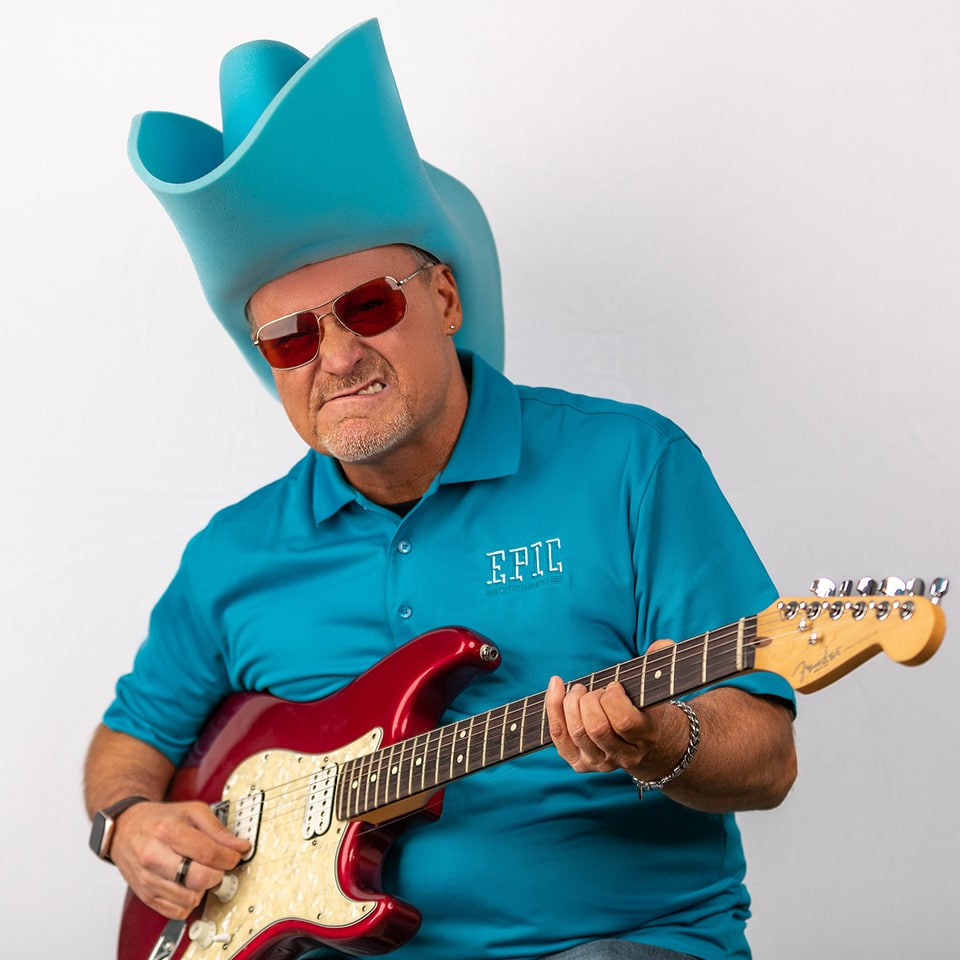 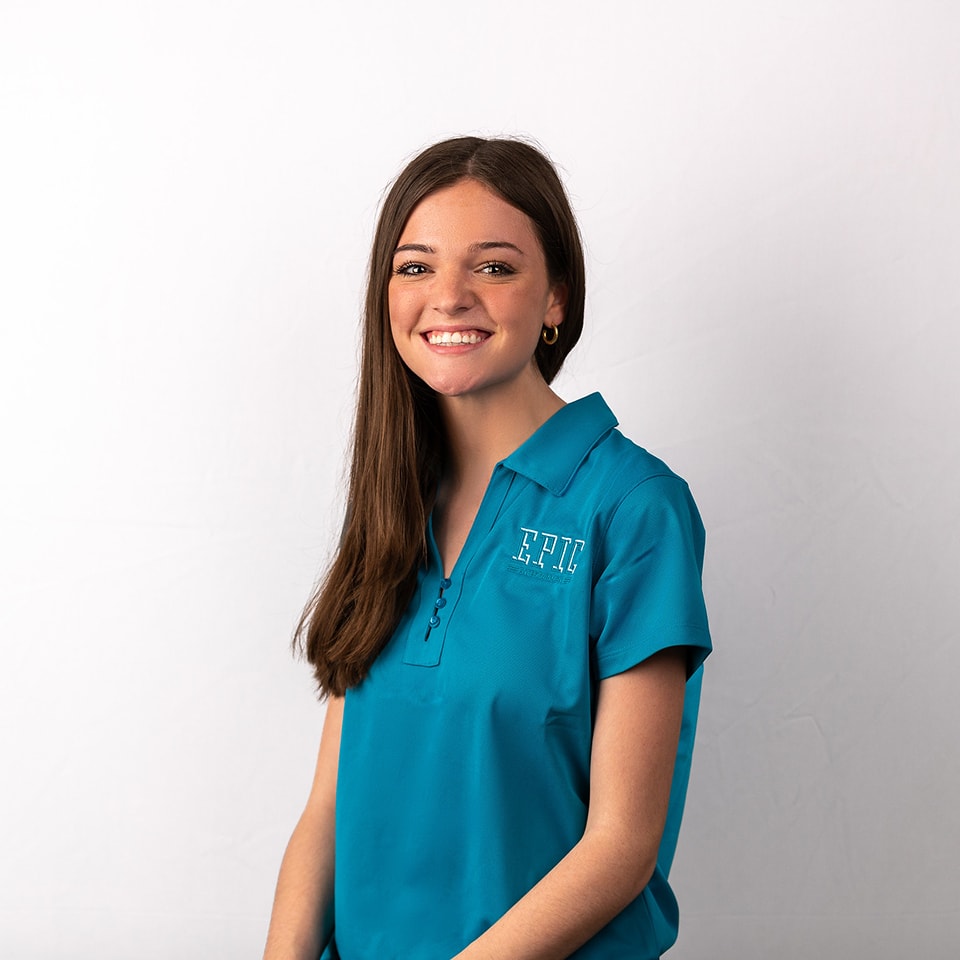 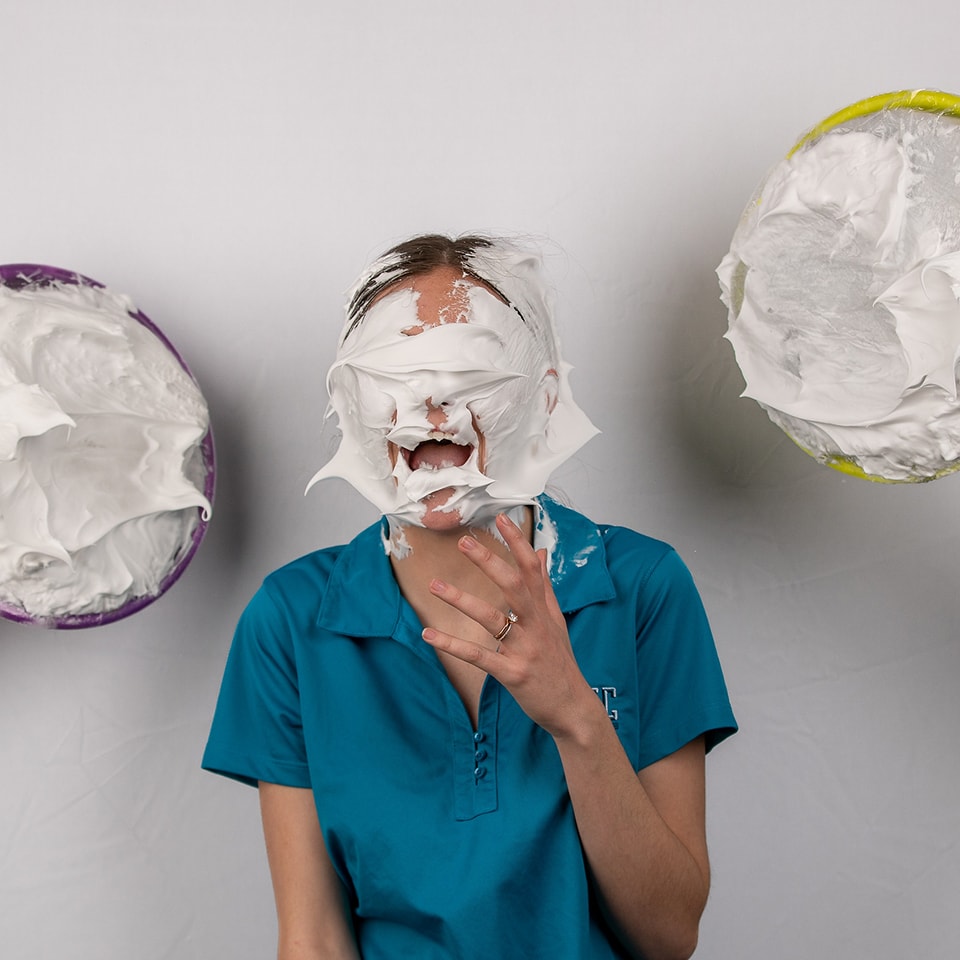 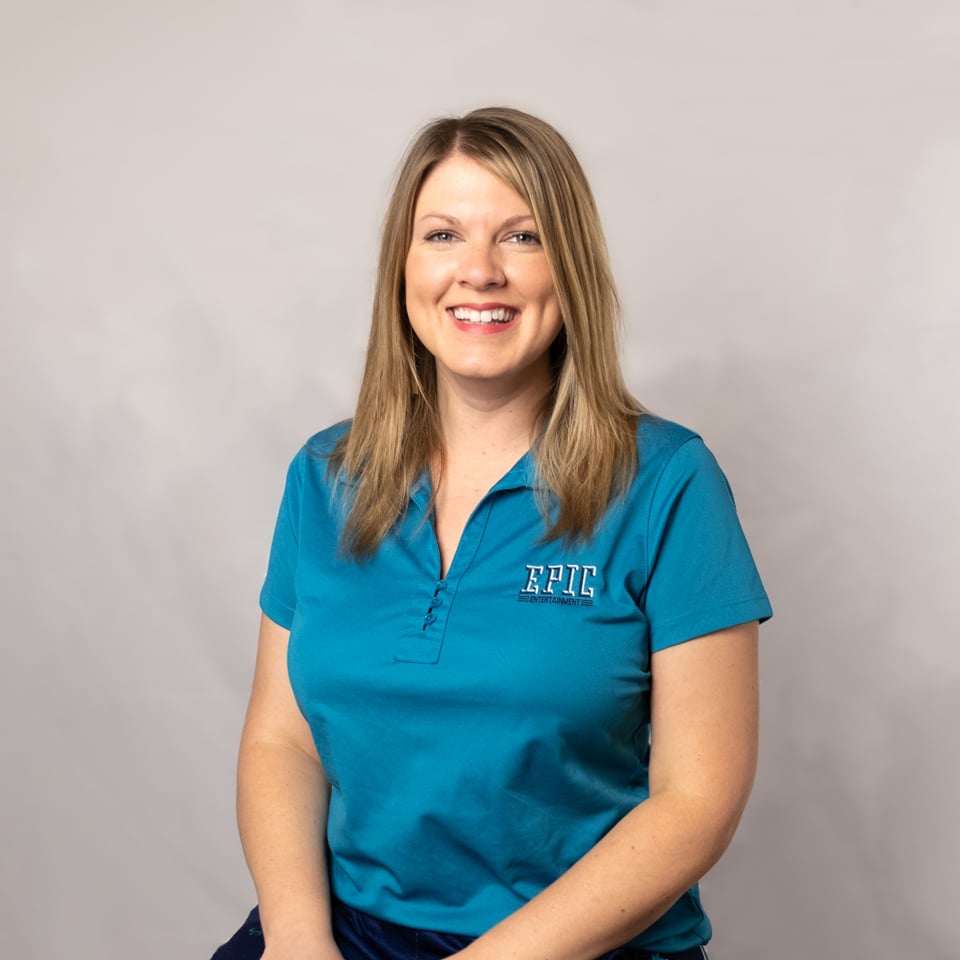 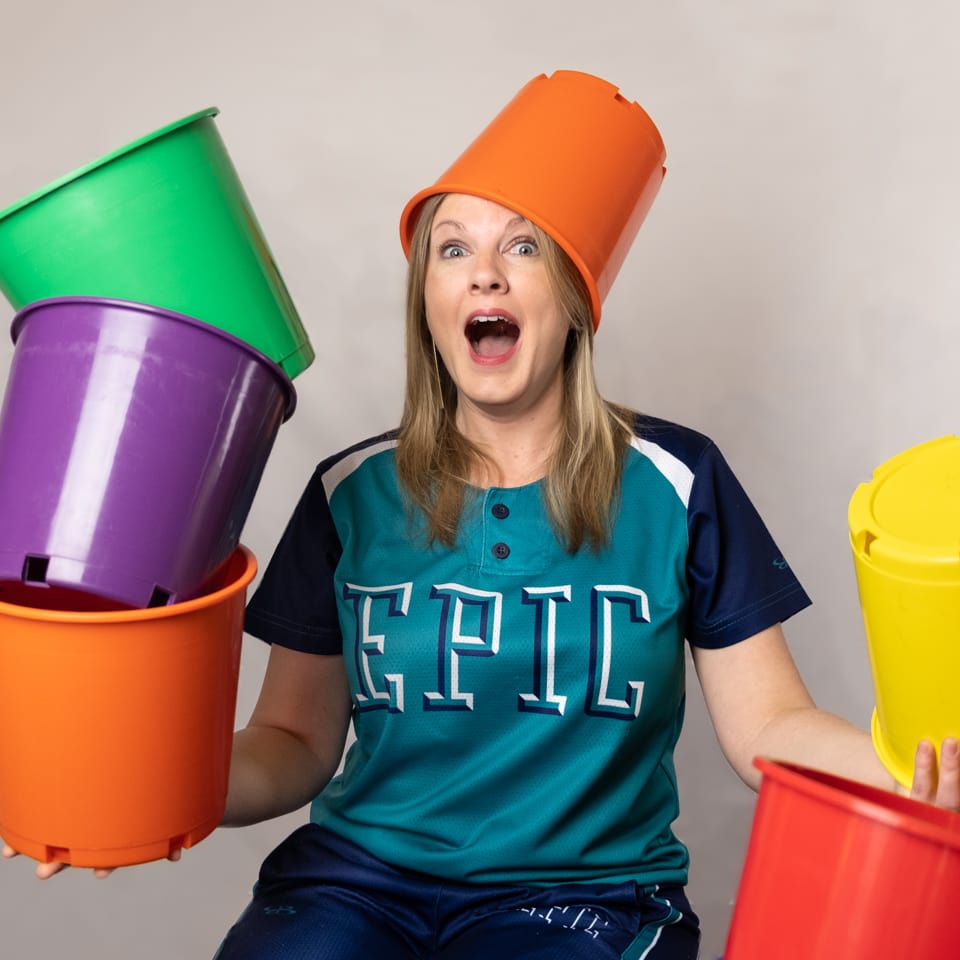 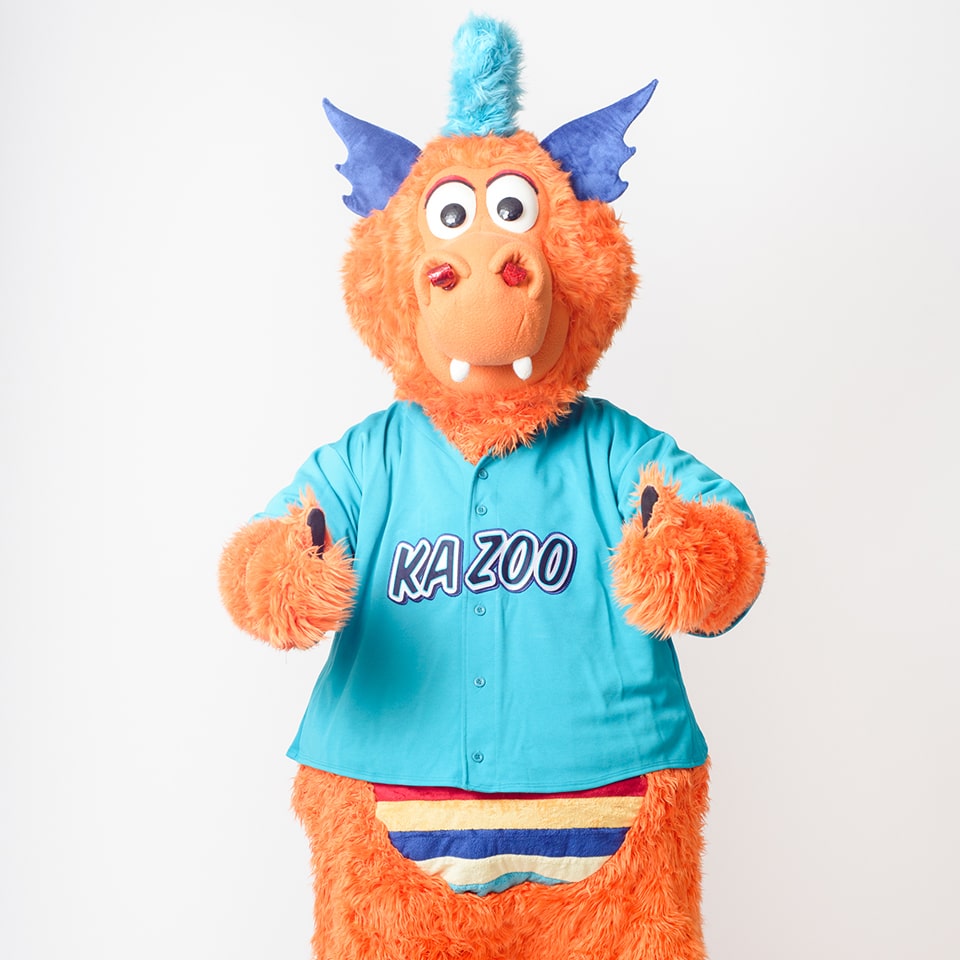 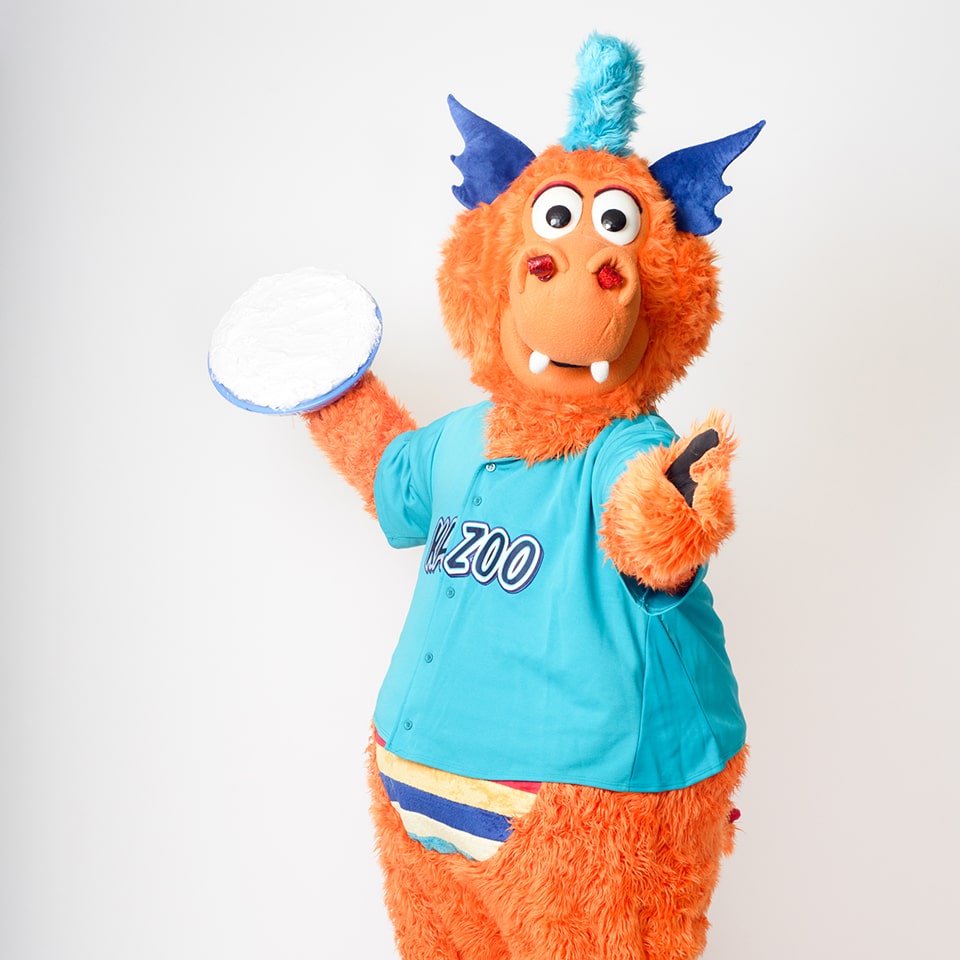